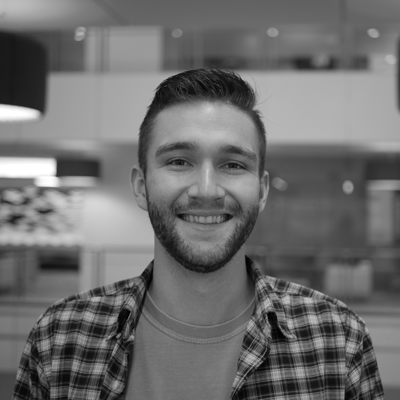 DemandJump, which sells artificial intelligence marketing software, plans to move into new space in MarketTower in the coming weeks.

The tech firm, founded in 2015, had spent much of its life in office space near 106th and Meridian streets but moved into temporary space downtown in August.

The build-out of its new digs, on the 19th floor of Market Tower, is nearly complete, co-founder Shawn Schwegman said, and the firm plans to move in Nov. 1.