[VIDEO] Display success: what all marketers need to know 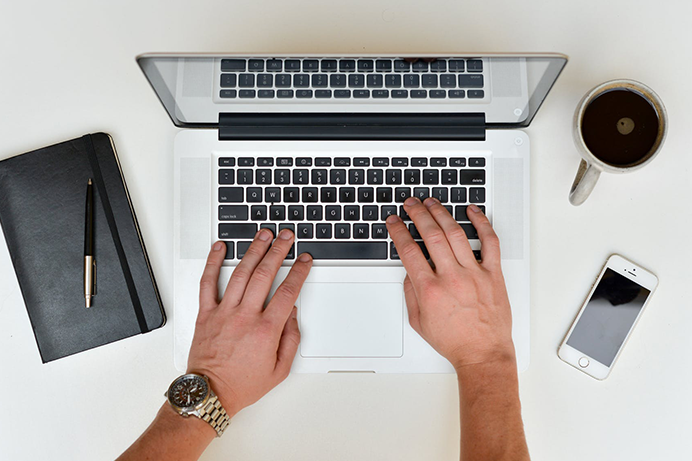 Christopher: Hello! Christopher Day, CEO of DemandJump, coming to you from HQ1 in Indianapolis. Today, we want to talk for a moment about display. Marketers have been taught for decades to think of display success in terms of the number of impressions.

We just want to touch on this for a minute today. It's the whole idea of who - our audience. So think about it, when you run your display campaigns, the number one priority is running it against that demographic or psychographic your audience anywhere they might appear across the internet. But what we've discovered is it's only half the equation. 50% of the equation that matters, maybe even more than the who, is the simple concept of where. Where should you run those display ads to maximize those marketing efforts?

So don't take our word for it: take Chase Bank.

There was an article in the New York Times last spring (2017) and they talked about how Chase Bank was running display on 400,000 sites. They woke up one day and found that their brand was being associated with what they deemed to be fake news or hate speech sites. They had a team hand curate a list of sites to run their display ads on. They came up with a list of 5,000 sites and the results were zero difference in change in impressions, click-through rates, conversions etc. Chase is onto something, but they're missing one major step: knowing quantifiably with any display ad test you want to run, exactly what sites you should run those display ads on.

What we find is typically the number of sites is anywhere between 200 and 3,000 sites for any given campaign. We want to share this quick insight with you around display and this idea that audience -  the who - is only half the equation. To make display sing in terms of driving revenue, you have to overlay the where. Where should you run those display ads quantifiably?

That's it for the moment on display. Thank you!