[VIDEO] Our big discovery: visibility of Your digital ecosystem 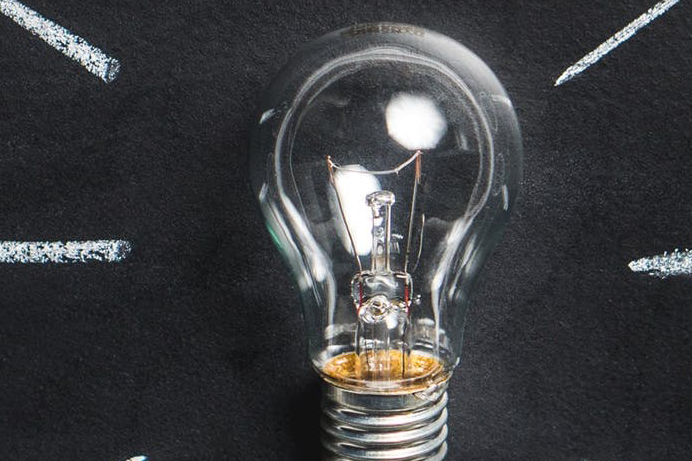 Marketers today only have visibility over 20% of their digital ecosystem. There is gold in the other 80%. Christopher Day, CEO of DemandJump, shares his big discovery and the impact it will have on marketers.

Christopher: Hello! Christopher Day, CEO of DemandJump, coming to you live from HQ1 in Indianapolis. We wanted to share a massive discovery that we've just made over the last few months. This is going to be shocking, but marketing used to be all about a linear activity where we would mark it on a one-to-one scenario, people would buy our stuff and we figure out how to market to that better.

We've been building this concept of a competitive digital ecosystem over the last twenty four months and what we have discovered is that every single company we look at only has on average between 12% and 20% connectivity within their actual network, the actual slice of the network of the internet that they live within. Meaning, you are missing out right now on over 80% of opportunities that can drive you revenue.

Anyways, we wanted to share that with you quickly, we know it's a quick sound bite and you might have a lot of questions which we'll get into later. We have a lot more blog posts coming up on this, but the big groundbreaking discovery that we've made is that on average, companies today only have 20% visibility into the actual world where consumers go buy stuff and they only have 20% visibility into that world where people can actually help them drive their revenue.